In May/June of this year GSL Promotus helped run a nationwide public consultation to gain Kiwi’s feedback on how we treat people that serve in our military.

Essentially, it was asking if we as a country could do more to ensure that past, present and future service people – and their whānau – are recognised and supported. It also gained feedback on the idea of a Kawenata between the Government, and the people of New Zealand, to recognise service people and their families better.

All messaging directed people to the campaign-specific landing page on the Veterans’ Affairs website, where they could provide a written or postal submission, or complete the online survey.

The public consultation campaign was a huge success, contributing to the following results:

Some examples of the digital media placements we ran can be seen below: 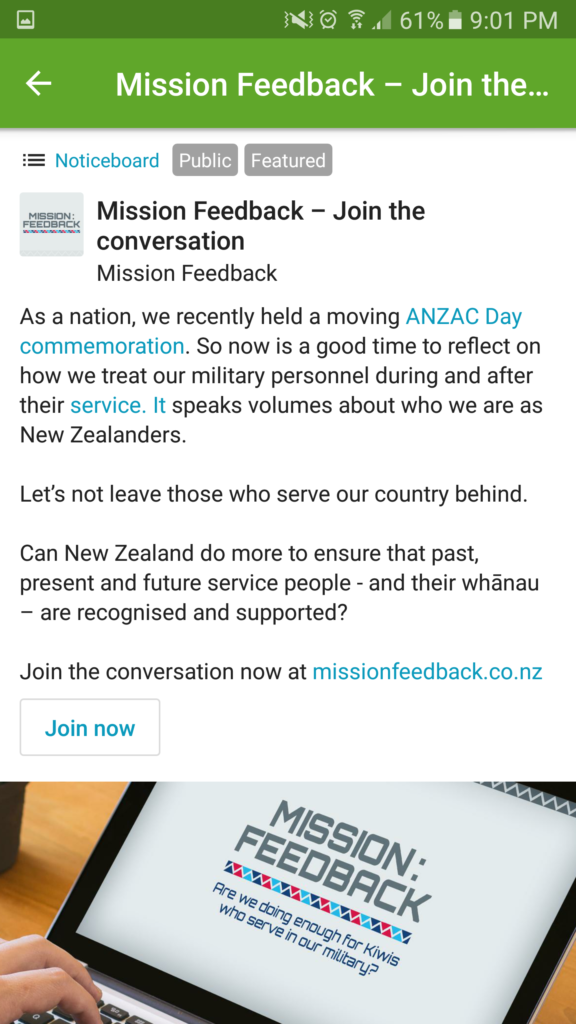 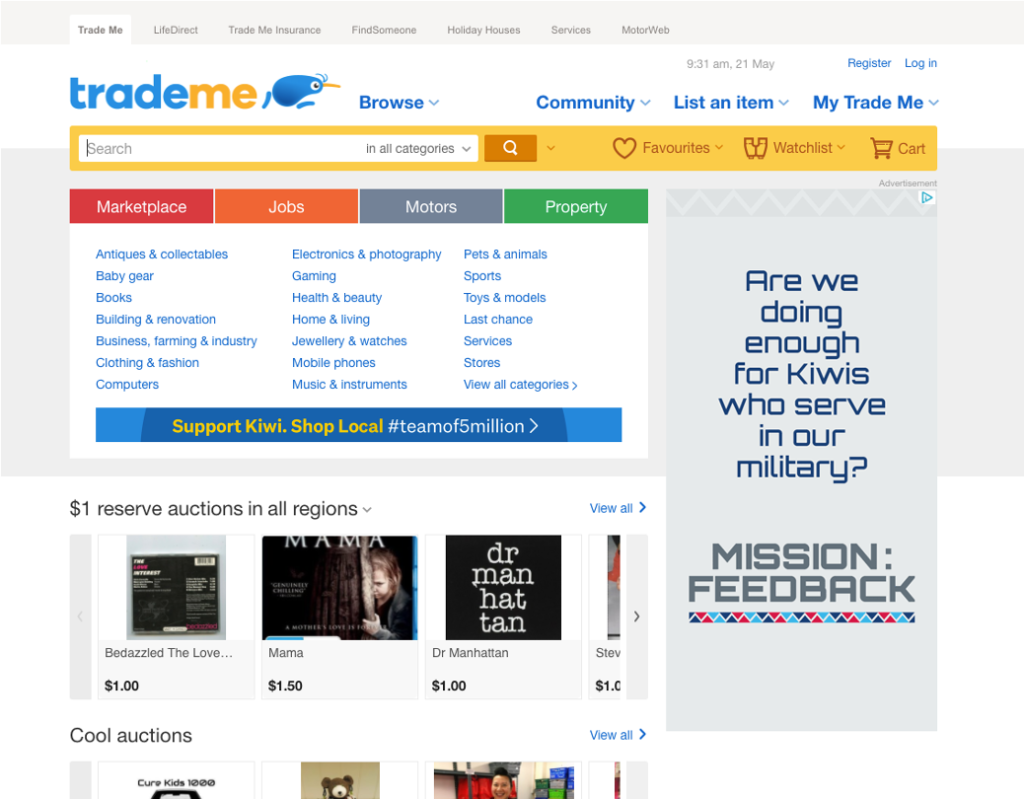 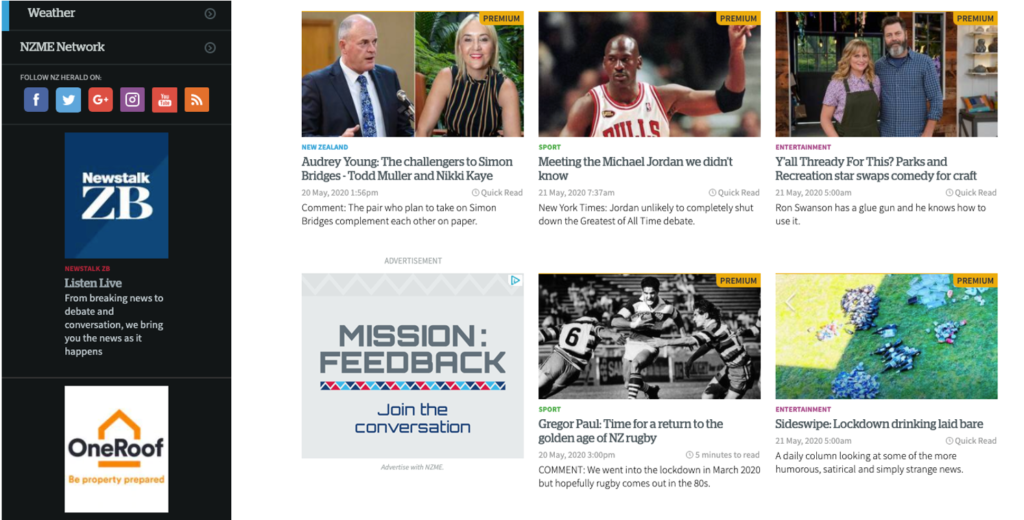 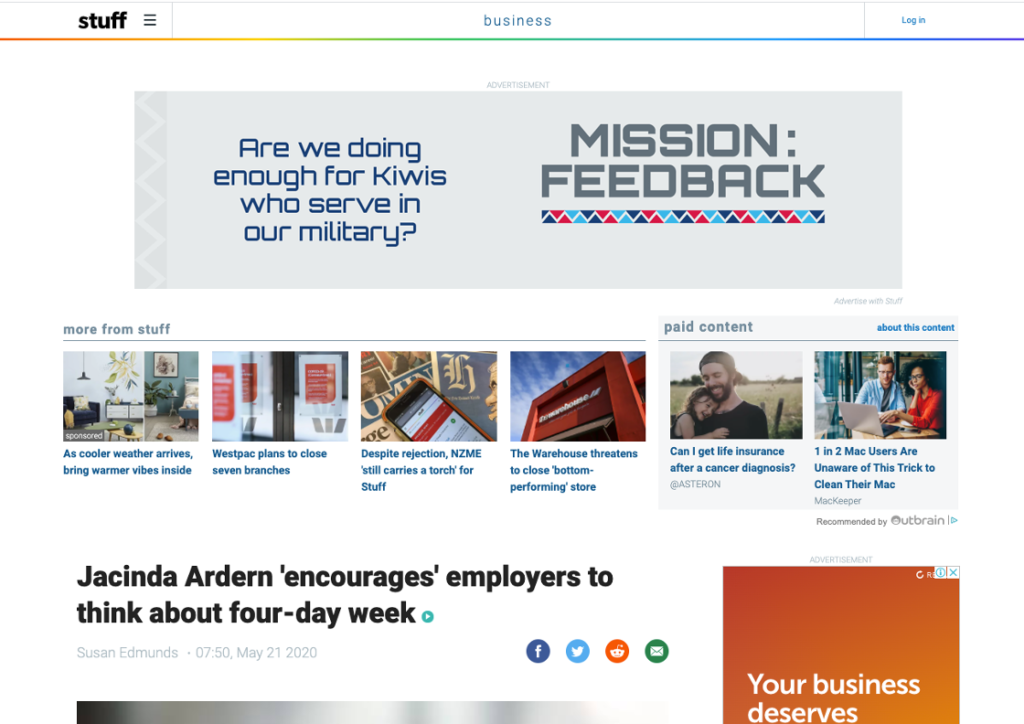 The Veterans’ Advisory Board has provided its report to the Minister for Veterans on the results of the engagement, so next steps can be determined. You can read more about the consultation here: missionfeedback.co.nz